Our Projects
Information Center
Who we are
Yalu
District: Ramla
View in Google Maps >> 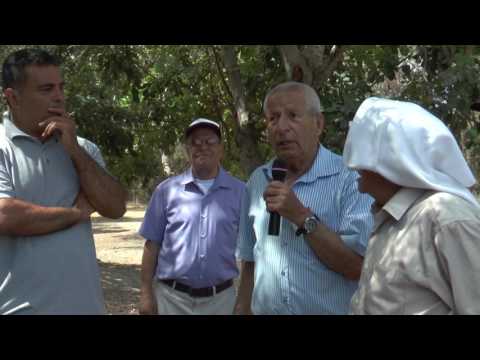 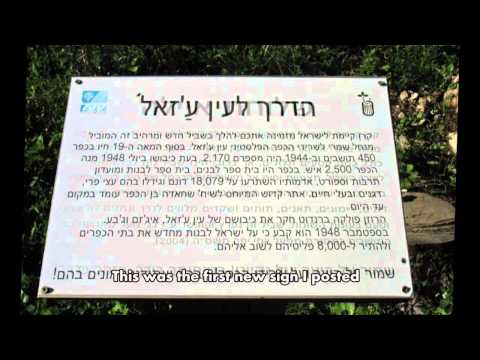 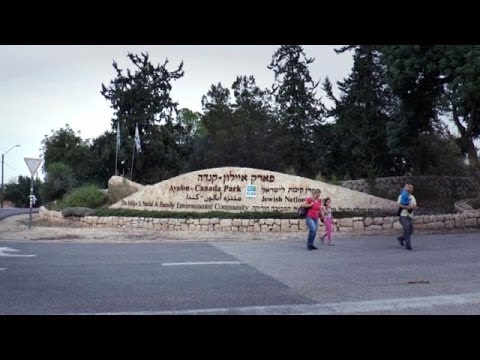 Traveling on the Ruins
11/2013
Ayalon Canada Park is full of cyclists and hikers who enjoy the scenery and the weather, but few know the story of the three Palestinian villages that...
569125553655140
Displaying 1-1 of 1 result.

If there already is a sign in the park - there will also be a mention of the destroyed Palestinian village
By: Yoav Stern
31/01/2008
Following numerous requests on behalf of Zochrot organization, the Jewish National Found (KKL-JNF) obligated itself to change the...

The Palestinian Past of Canada Park is Forgotten in JNF Signs
By: Yuval Yoaz
31/05/2005
The omission of the "Palestinian period" in the area by State authorities and the JNF is the subject of a petition...
5207851031