The village was situated in a flat area in the central coastal plain, 7.5 km east of Jaffa. A network of roads passing through and near it afforded the village easy access tothe cities of Jaffa, Lydda, al-Ramla, and Tel Aviv as well as to the surrounding villages.

The village had been exposed to hostile military activity for several months before it was finally occupied. On 15 December 1947, thePAlestinian newspaper Filastin reported that the villagers of al-Khariyya were digging defensive trenches around the village and manning outposts at its entrances, apparently in response to attacks on nearby Salama and al-'Abbasiyya. On 12 February 1948, the newspaper reported that Zionist forces had moved into an orchard belonging to the village under cover of night and had blown up a house; no casualties were mentionned.

Al-Khariyya was on of a cluster of villages east of Jaffa occupied during Operation Chametz, which was designed to “cleanse the area” and encircle Jaffa. The village was seized by the Haganah's Alexandroni Brigade on 29 April 1948. A Haganah intelligence report claimed that shortly after their displacement, in early May 1948, the villagers of al-Khariyya were interested in returning to their homes and “accepting Jewish authority.”

The settlement of Kefar Azar was established on what was traditionally village land in 1932. The settlements of Ramat Pinqas and Ramat Ef'al were established north of the village site in 1952 and 1969, respectively, on village lands. The site now lies within the suburbs of the town Giv'atayim.

A handful of houses and one of the schools remain. One deserted house, surrounded by shrubs and wild vegetation, has simple architecture: a rectangular door, small side windows, and a flat roof. A two-storey house, identified as having belonged to Ahmad al-Tibi, is used as a store. It has rectangular doors and window and a gabled roof. Cypress, fig, Christ's-thorn, and orange trees grow on the site. Part of the adjacent land is cultivated and the rest is occupied by buildings. 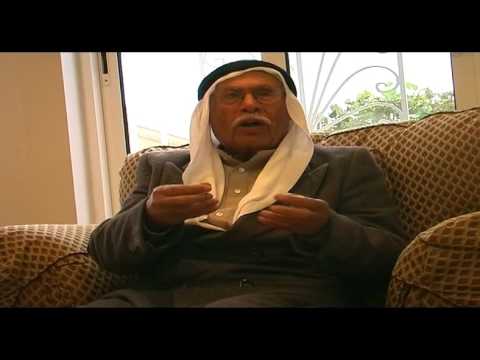