Our Projects
Information Center
Who we are
Press
Press file of news items on or about Zochrot.
Displaying 51-60 of 103 results.

A Different Israeli Literature
By: Yonatan Mendel
31/08/2012
The two Hebrew books discussed in this article, issued by major, well-known Israeli publishing houses (HaKibbutz HaMeuchad and Am... 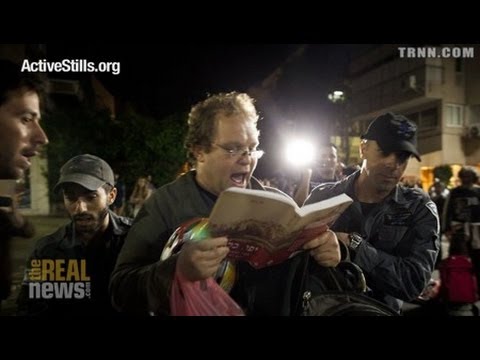 Police besiege, arrest activists planning to commemorate Nakba
By: Haggai Matar
31/03/2012
Some 15 activists from the organization Zochrot were besieged by police on Wednesday night in the NGO’s offices, in order...

Deir Yassin: The peace that never was
31/03/2012
Two days ago, we visited Deir Yassin, or to be more specific, what remains of Deir Yassin, with Zochrot, an Israeli organization...

A Roundabout Named Dajani
By: RAJA SHEHADEH
31/01/2012
JAFFA, ISRAEL — Moments of hope are rare in this miserable, interminable Israeli-Palestinian conflict, so archaic in its colonial...

World bodies must act now to save Lifta
By: Antoine Raffoul
30/11/2011
Earlier this year, the group 1948 Lest We Forget filed an application to the World Monuments Fund (WMF) to include the Palestinian... 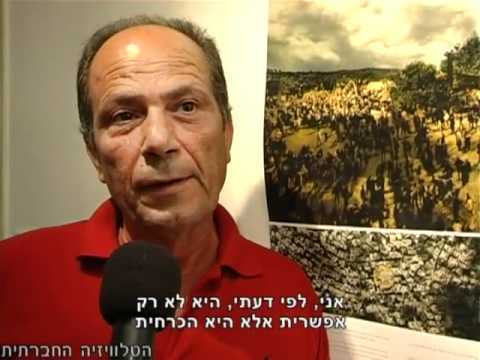 Exhibition explores implementing right of return
By: Jillian Kestler-D'Amours
30/09/2011
TEL AVIV (IPS) - In a new project that has tackled one of the most divisive issues plaguing the Palestinian-Israeli conflict, a...

Why not return?
By: Eitan Bronstein
31/08/2011
No idea in the history of the Israeli-Palestinian conflict has had as much potential and been so neglected and rejected as that of...