On 4 December 2000, the United Nations General Assembly in Resolution 55/76 decided that, from 2001, 20 June would be celebrated as World Refugee Day. In this resolution, the General Assembly noted that 2001 marked the 50th anniversary of the 1951 Convention relating to the Status of Refugees. 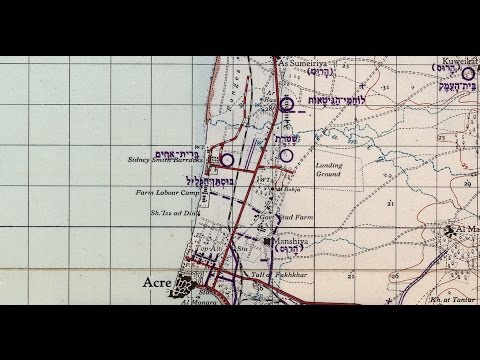 Counter-Mapping: On the Map as a Decolonization...