On November 27-29, 2014, Zochrot International film festival will be held in Tel Aviv-Jaffa, dedicated to films about the Palestinian Nakba and Return of Refugees. Together with documentary and narrative features from around the world, we will screen new short films produced especially for this event by Palestinian and Israeli filmmakers.

The Zochrot Film Festival takes place around November 29, marking the 67th anniversary of the 1947 UN Resolution on the Partition of Palestine. The Partition Plan fixated the idea of partition and separation between Jews and Palestinians in historical Palestine and was a key milestone in the ongoing conflict and the uprooting of hundreds of thousands of Palestinians. The festival seeks to creatively challenge the partition concept and suggest new pathways for just and equitable life for all of this divided country's present inhabitants and refugees.

These films are about the filmmakers' grappling with the past, seeking a human and political solution for the ongoing injustice and suffering, and setting a course of responsibility and redress as a chance for a better future for everyone in our troubled land and region 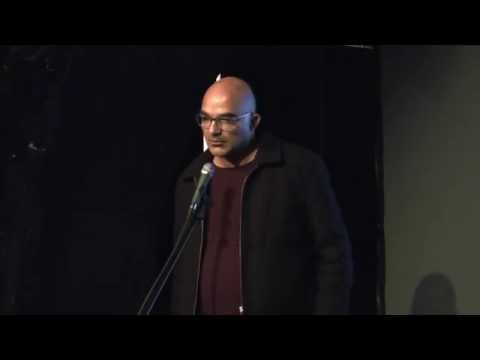 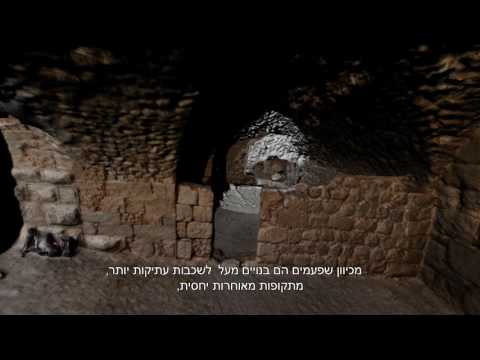 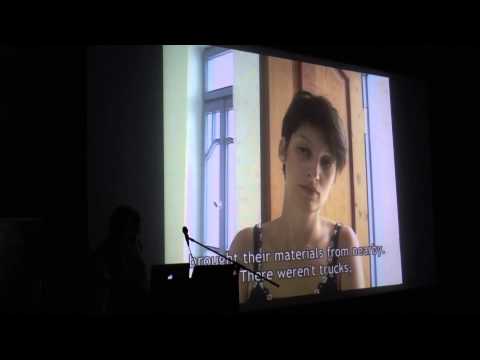 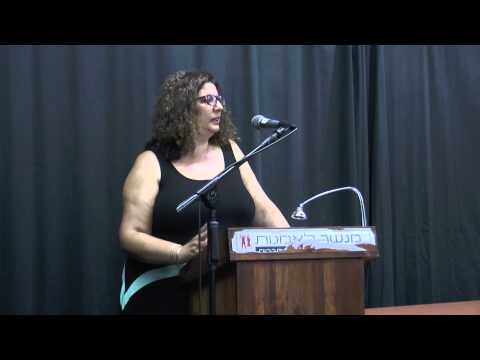 The Nakba and Palestinian Space in Israeli Cinema